No items have been added to your bag.
Shop our Products
Product is not available in this quantity.

Alfonso and Alejandra Porras founded Sir Walter Candy Company in December 1997.  The dream was founded when, as a child, Alfonso visited a family friend in New Jersey who was devoted to the candy industry. Walter Zittle was passionate about the art of candy making. Excited with Alfonso’s enthusiasm to learn, he taught Alfonso all he knew about candy. He shared candy recipes acquired from around the world and secrets behind making great-tasting confections. Before Walter’s death in 1992, he sent Alfonso his own personal books in hopes that Alfonso would be inspired to master the skill. In December of 1997, Alfonso and his with Alejandra started Sir Walter Candy.

They built a custom trailer, where they started making confections and sold at local farmers markets. On September 15, 2000, Sir Walter Candy celebrated the grand opening of its first store located in Monrovia, California. They developed  products and corporate gifts that were delicious and unique. In December of 2007 SirWalter closed the California Store  to move to a larger facility  in Utah. Today they are committed to Walter’s dream in keeping the art of candy making alive.

We are artisans, candy makers, and a united team. 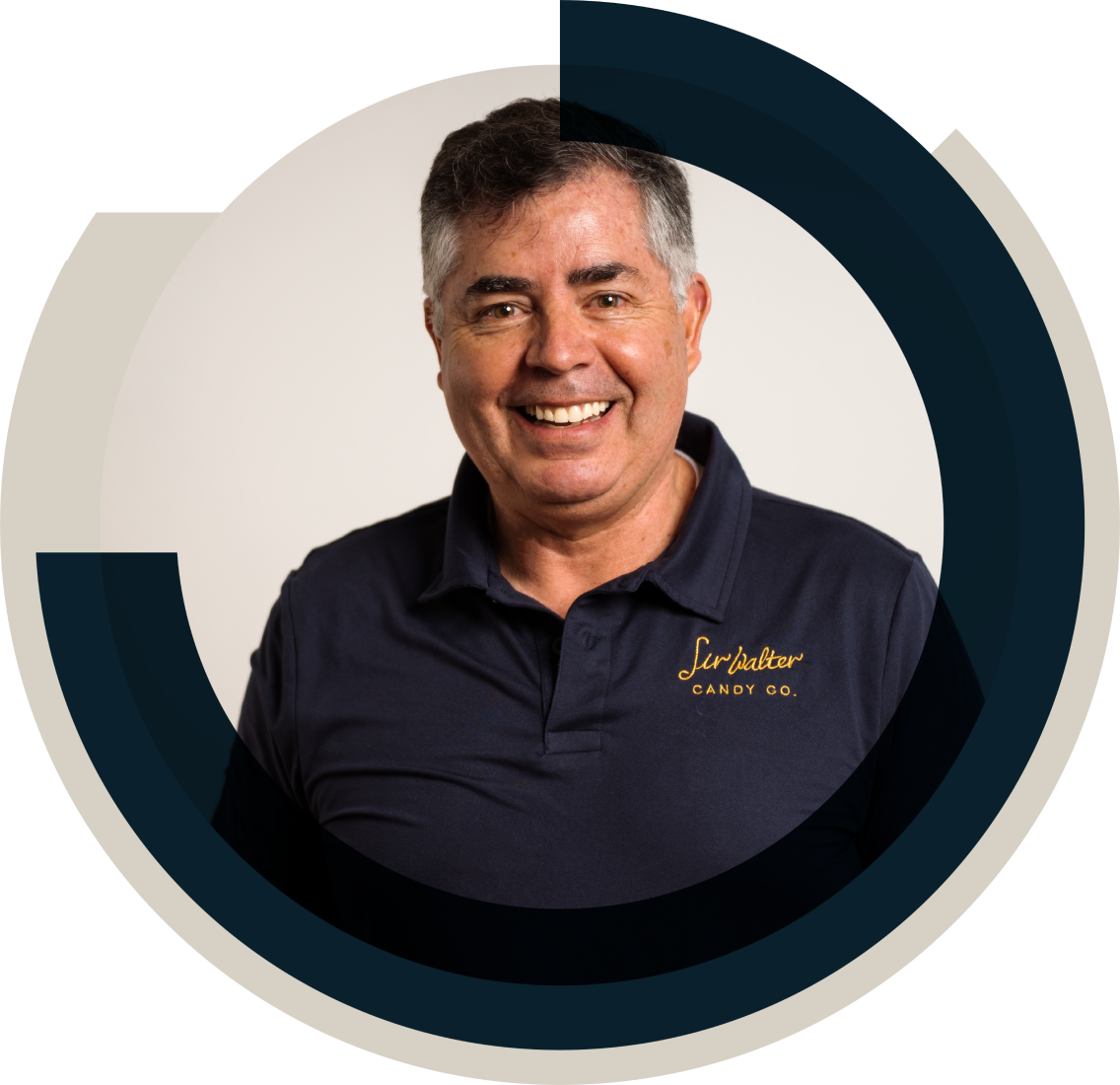 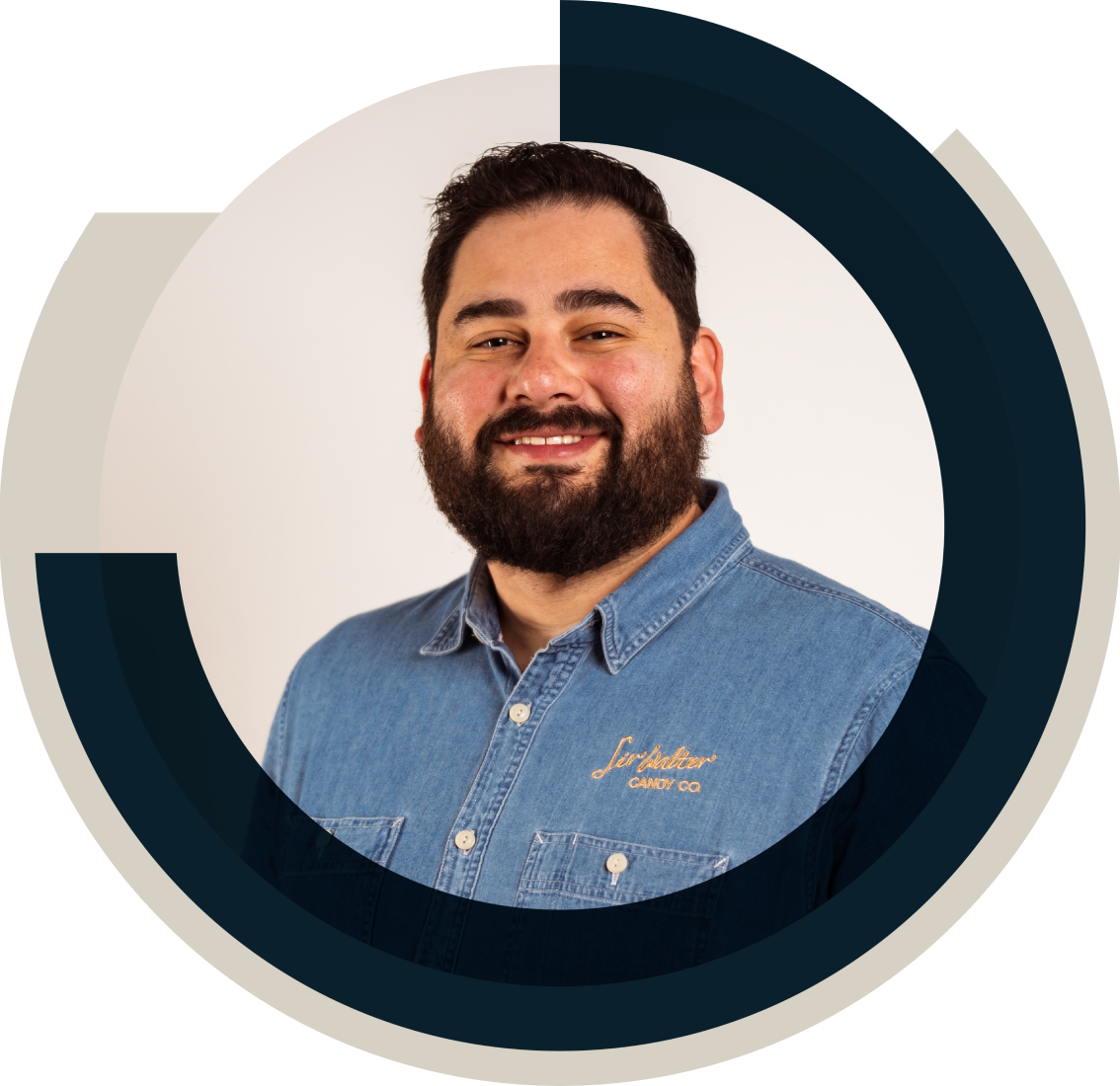 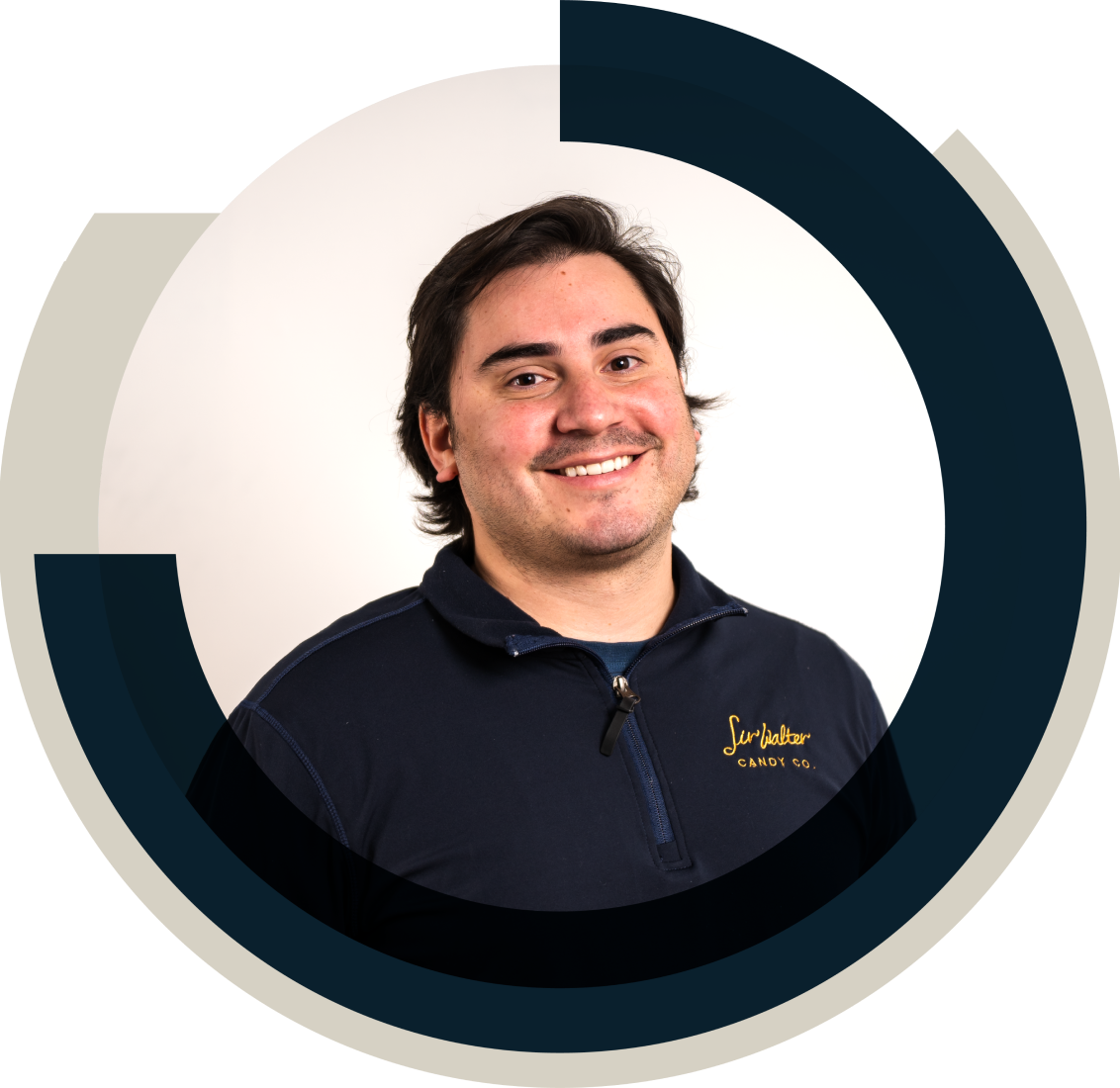 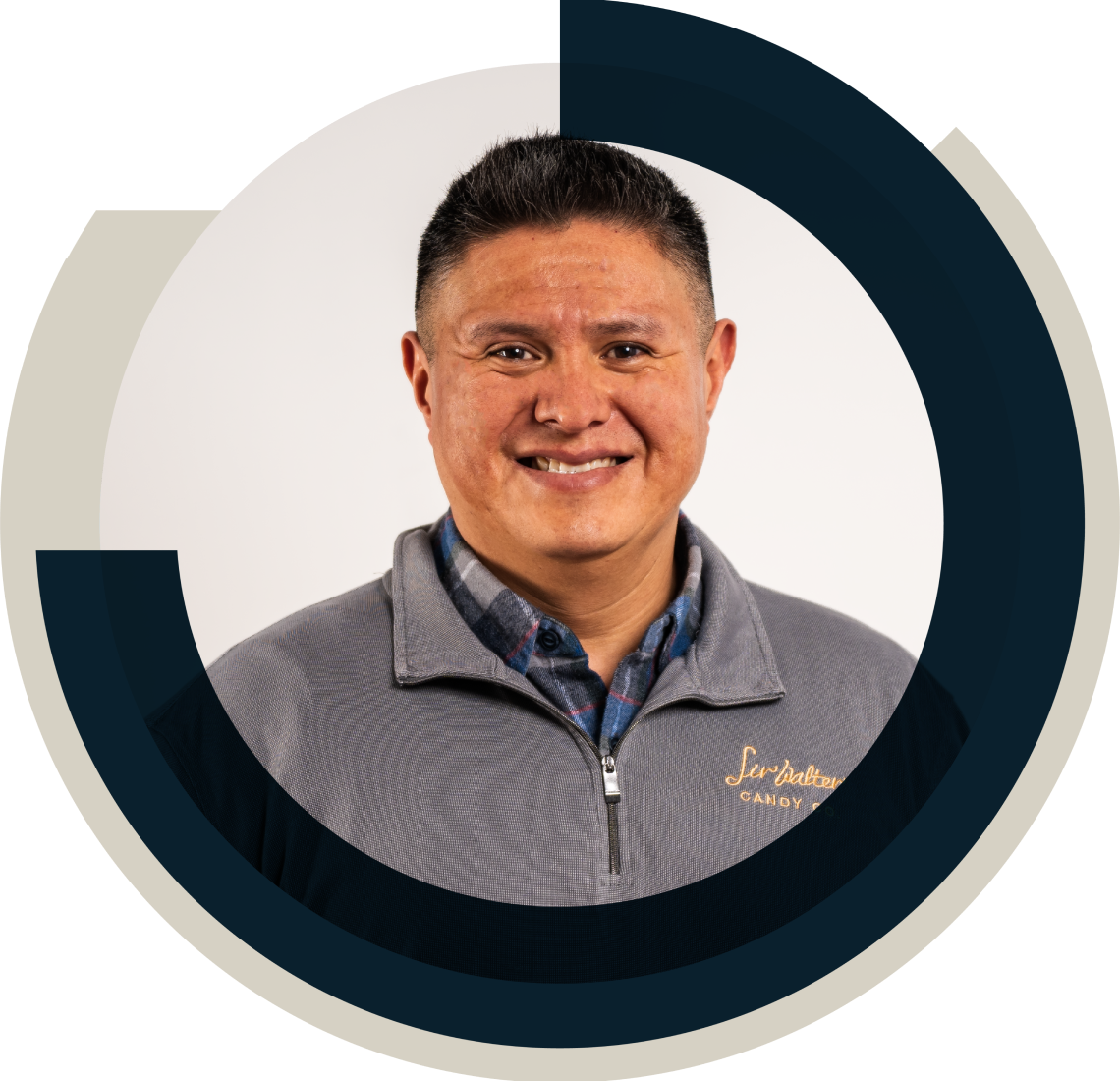 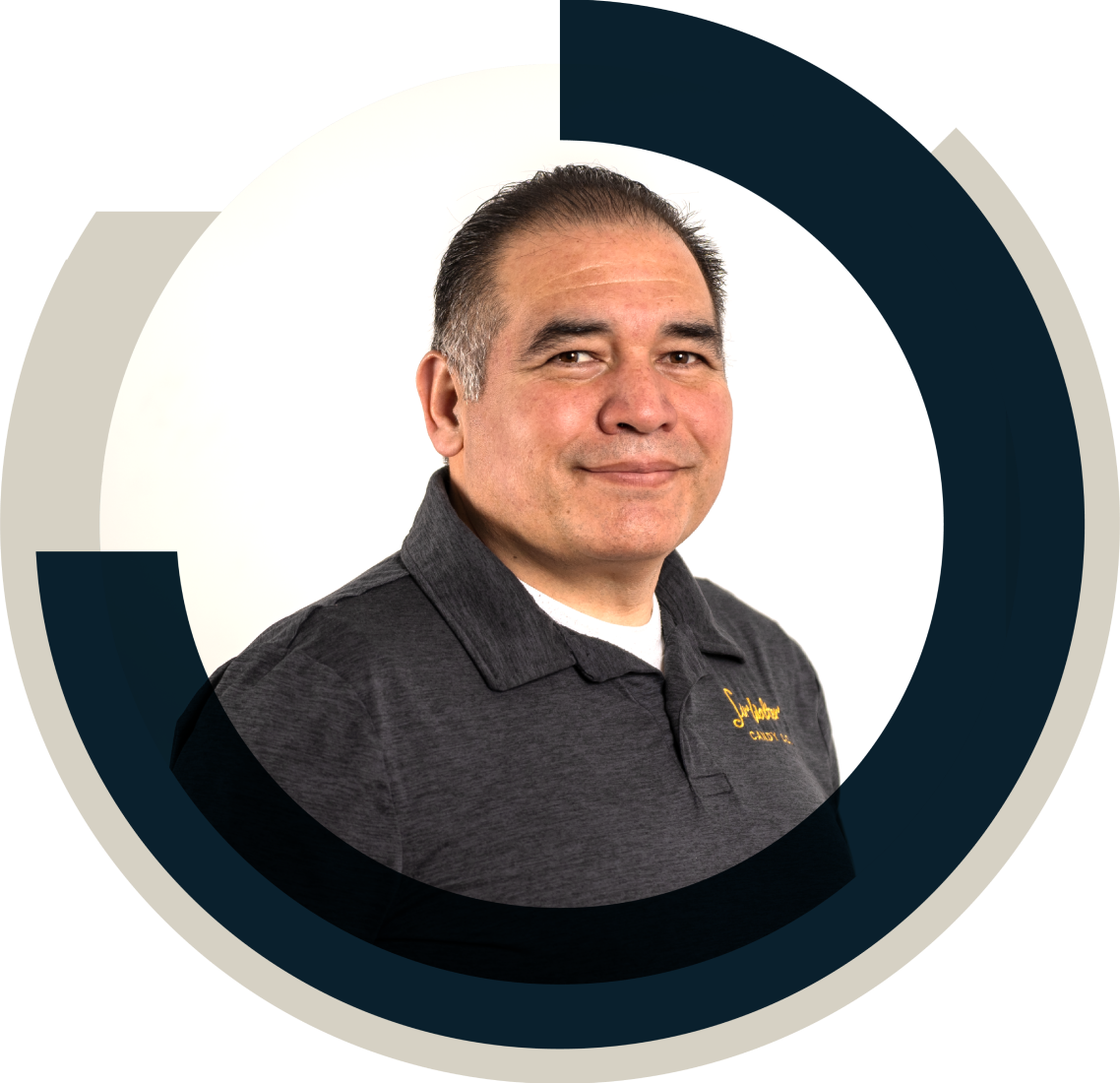 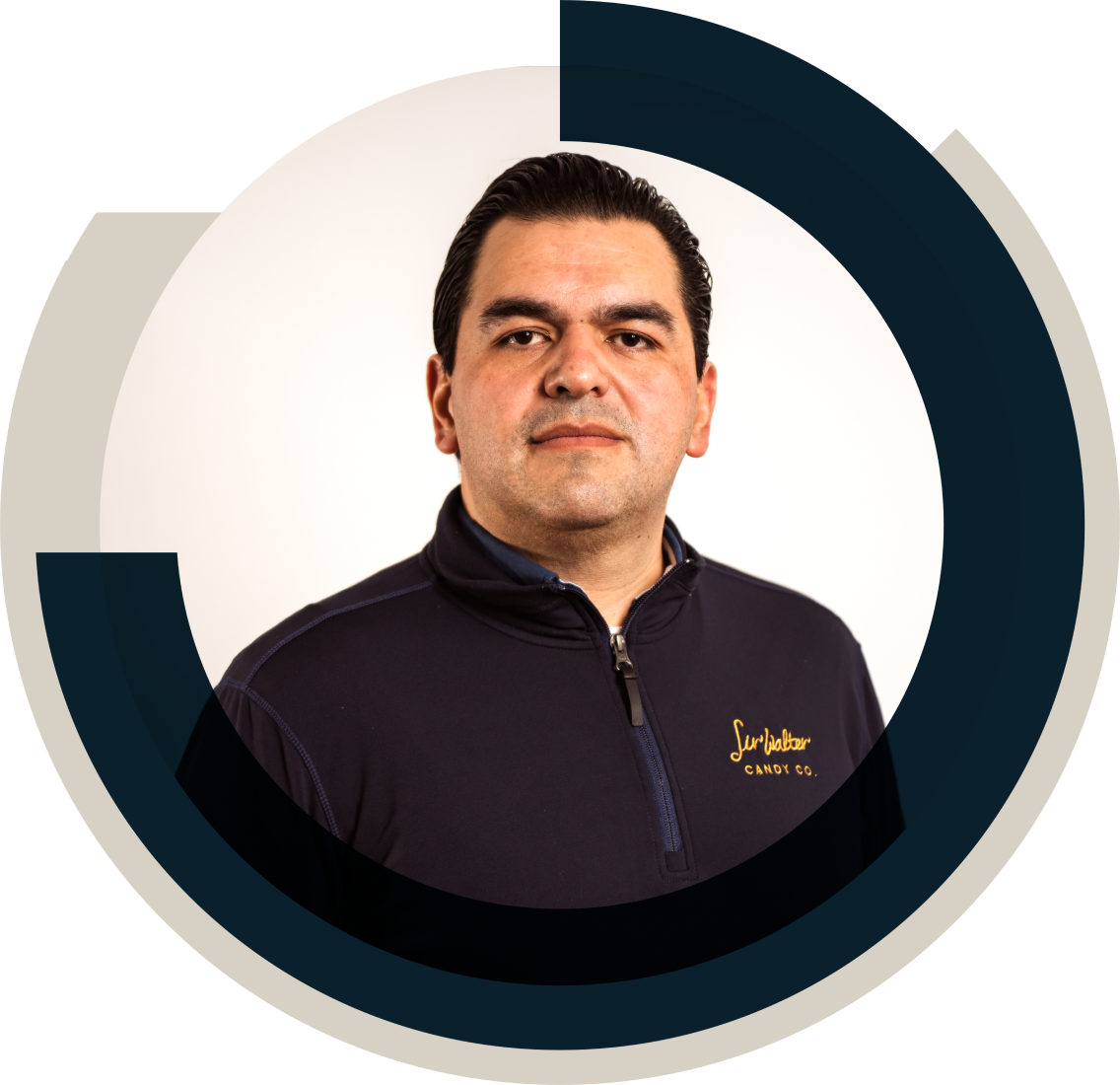 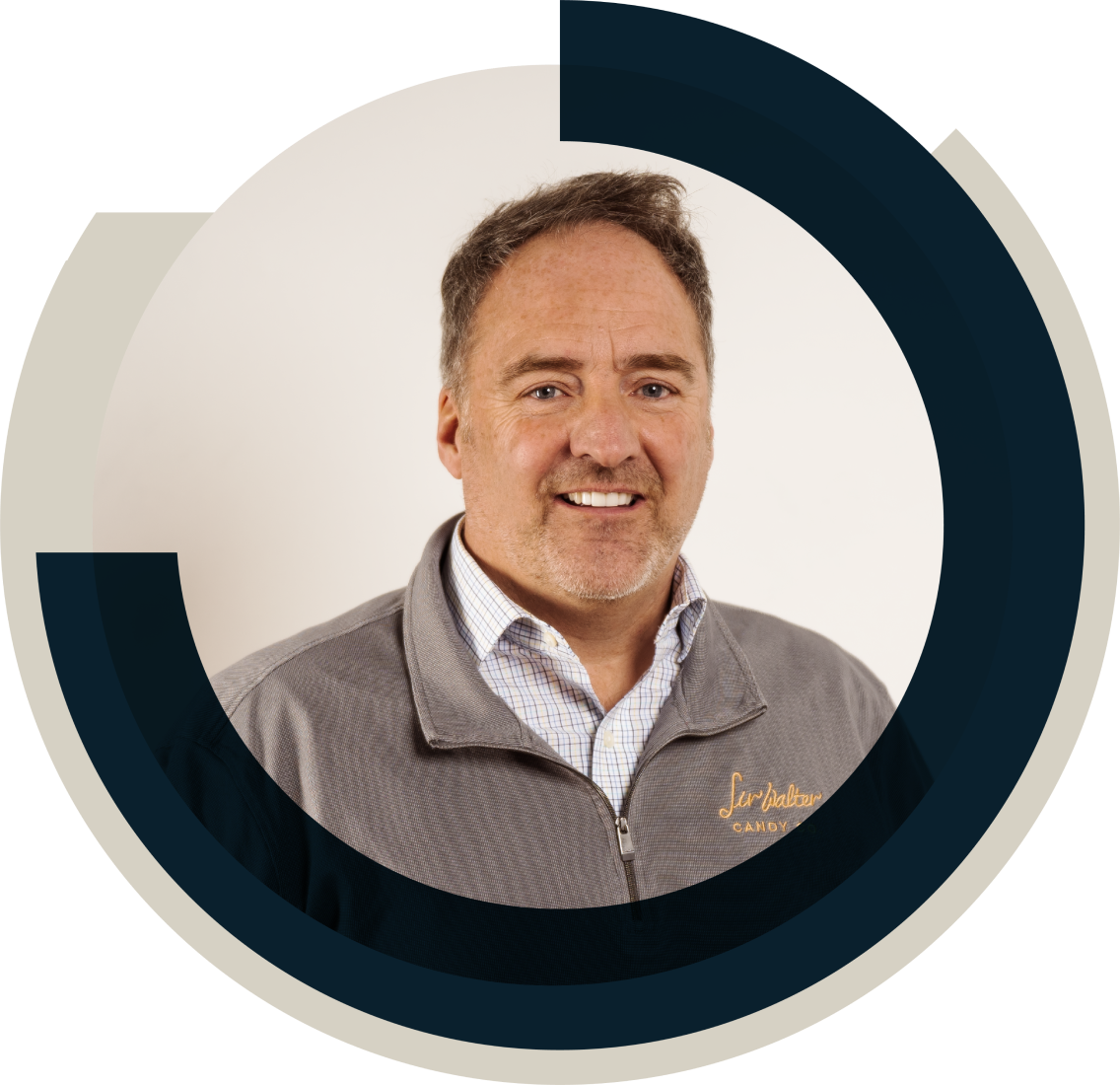 WE ARE CANDY MAKERS

We have mastered the art of candy making. We specialize in producing orders too big for the small artisan and too small for big companies.

We guarantee that if you are not satisfied with the product you can return it for a refund. We take pride in the products we provide and want you to be 100% satisfied.